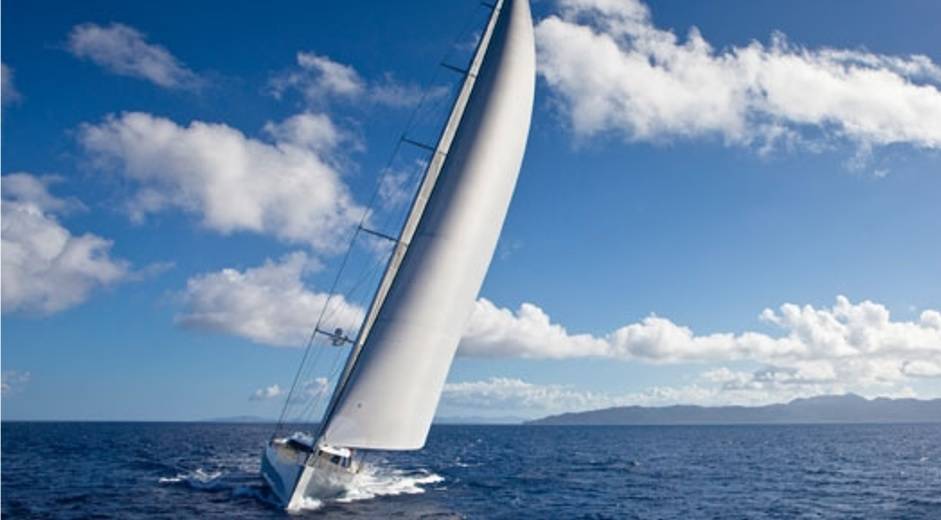 Langley Alloys will be exhibiting at the forthcoming Sea Work show in Southampton on June 11th-13th 2019.

This provides the perfect opportunity to showcase our portfolio of alloys, many of which are very well-suited to marine applications. Amongst our standard product range the following alloys are frequently specified in the production of marine and sub-sea components:

This unique alloy was the very first super duplex stainless steel (SDSS) in the market, invented by Langley Alloys, and has provided more than 50 years of successful service. As the only SDSS to achieve 85ksi yield strength, one of its better-known applications of Ferralium 255-SD50 is for the protective containers of numerous sensor systems. The higher strength allows it to meet the levels of strength and robustness required, but with smaller components / thinner walls (as it is commonly supplied as a bored bar) thereby reducing the overall suspended load for these sensor units.

The addition of 2.0% copper to the composition helps to increase resistance to pitting corrosion, and with 25% chrome and a PREN (pitting resistance equivalent number ) greater than 40 then it is a secure choice for protecting these units, which will be subject to prolonged immersion as well as insertion/removal from seawater.

Ferralium 255-SD50 has also been used in the production of components for yachts competing in the America’s Cup.

Both S32750 and S32760 were developed after Ferralium 255-SD50, but as alternative super duplex stainless steels they will provide good levels of corrosion resistance due to the presence of 25% chromium in their composition. Their yield strength is slightly lower than that of Ferralium 255-SD50 at 80ksi, which does not provide quite the same level of strength/weight benefits.

As #thehomeofsuperduplex, we stock a comprehensive range of all three SDSS, from 5/8″ up to 16″ dependent upon the grade, and in up to 40 individual sizes, meaning that we will have the size closest to your requirement for a cost-effective solution.

The 22% chromium duplex alloy goes by many different designations, but it provides a significant uplift in performance over the standard 316L alloys which are most widely used in marine and coastal environments. The increase in alloy content contributes to an improvement in corrosion resistance (the PREN increases from 25 to 34) and a doubling in yield strength. It is, therefore, the perfect step-up in performance from 316L and will provide a longer service life somewhere between 316L and SDSS.

As Langley Alloys are the preferred distributor of Sandvik for duplex and super duplex solid bars, we carry a large volume of their product for immediate delivery. Sandvik-supplied duplex steel is offered in the Sanmac 2205 grade, which provides “enhanced machinability as standard” through carefully controlled composition and processing – fine inclusions within the steel encourage chip breaking and consistent machining.

The Hiduron family of products is unique to Langley Alloys and can trace its roots back to earlier alloy developments for the UK Navy. It provides the highest strength of a copper-based alloy (excepting Cu-Be which are less favoured for H&S concerns) by combining it with nickel and smaller additions of other elements. As well as high-strength, it has a really interesting combination of properties including resistance to fouling, immunity to hydrogen embrittlement, good toughness down to cryogenic temperatures, non-galling and resistant to general corrosion in seawater as well as erosion/corrosion.

The non-galling and non-fouling properties make it particularly well-suited to sub-sea connectors (electrical and hydraulic) and stab plates, where attachment and detachment can occur after an extended period of operation.

Fermonic 50 is our alternative offer to Nitronic 50, which is a more highly-alloyed austenitic stainless steel. It provides similar levels of corrosion and yield strength to duplex grades, but can be significantly strengthened by cold working and therefore used for rod-rigging and yacht mast fittings. As an austenitic alloy, it will generally have a higher toughness over a wider range of temperatures, and can be more easily fabricated.

In addition to Fermonic 50 in the standard annealed condition, most customers opt for Fermonic 50 High-Strength. Processed differently to the annealed alloy, it generates almost twice the level of yield strength without sacrificing any of the other desirable properties.

Fermonic 50 is used is a multitude of applications, including sensors, chain plates, various yacht fittings and marine components.

We stock an increasing range of nickel alloys including 718, 625, 725, 825 and 925. All can be used in marine applications, but are more widely specified in Oil and Gas-type components where the working temperature range or mechanical properties of SDSS are not quite suitable.

However, one nickel alloy with a strong track record in marine applications is K500. This nickel-copper alloy has extremely high-strength and excellent corrosion resistance and is therefore most typically used in applications such as fasteners, shafts and propellers. Originally developed by INCO in the 1900’s, it is commonly known as Monel K500, a trademark now owned by Special Metal Corporation. Langley Alloys has previously cast its own ingots in this alloy for many years, when operating as part of a copper foundry.