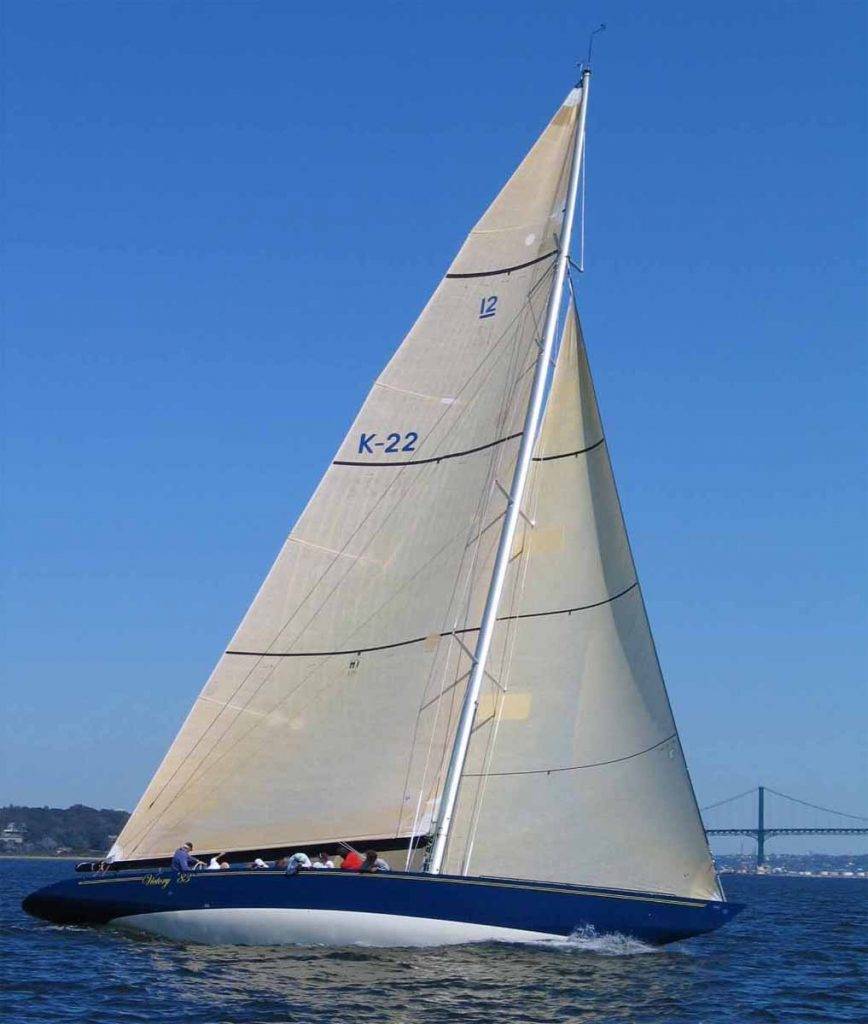 Sail Spars LLC of Connecticut USA made use of the high strength and corrosion resistance of Ferralium® 255-SD50 when refitting ‘Victory 83’ to its former glory.

Victory 83 was built for Peter De Savery, as the British entry for the America’s Cup held in 1983. It finished second only to the controversially designed ‘Australia II’, and was considered the fastest 12m yacht of her type before designs changed to incorporate catamaran formats and wings. After racing at numerous European venues throughout the ‘80’s and ‘90’s, Victory 83 was purchased in 2007 and relocated to the United States, before undergoing a comprehensive refit of all standing and running gear, winches, winches, spar, rudder and cockpit.

Ferralium® 255-SD50 was selected for the fabrication of chainplates. These components fix the rod rigging to the hull, and as such can be prone to crevice corrosion due to the retention of seawater between the two items. As Ferralium® 255-SD50 has a pitting resistance equivalent number (PREN) exceeding 40, it provides a level of corrosion resistance significantly beyond more standard stainless steels and only bettered by much more expensive alternatives.

In addition, Ferralium® 255-SD50 provides a great proof stress than alternative super duplex stainless steels, typically more than 10% higher. This strength can provide added security in use, or to support light-weighting in the design process – a useful advantage for racing yachts.

If you’d like more information regarding the Ferralium® 255-SD50, please get in touch with us today. 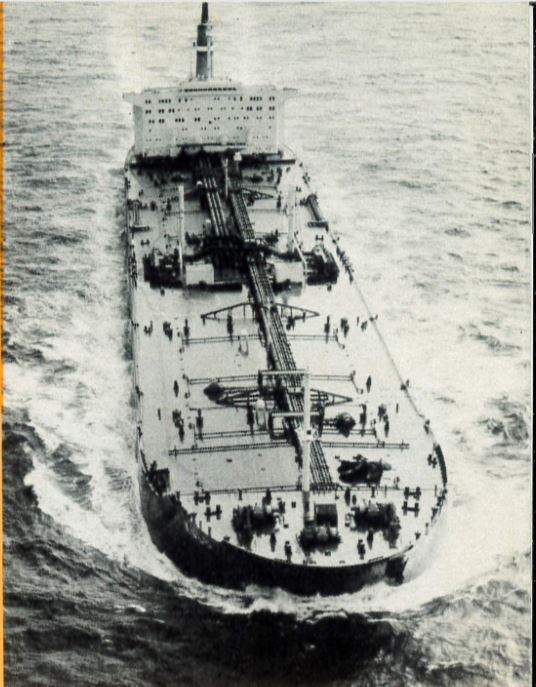 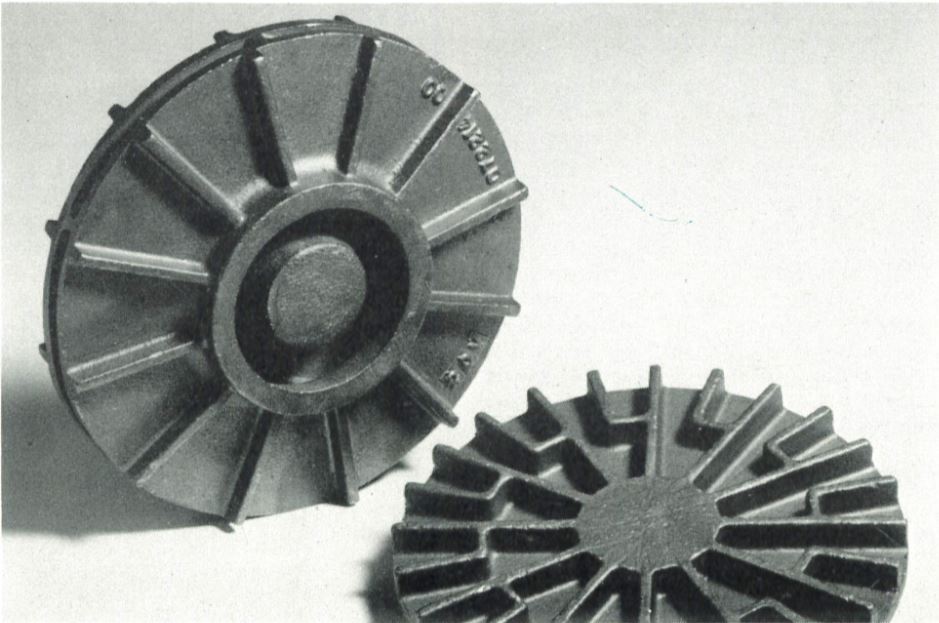 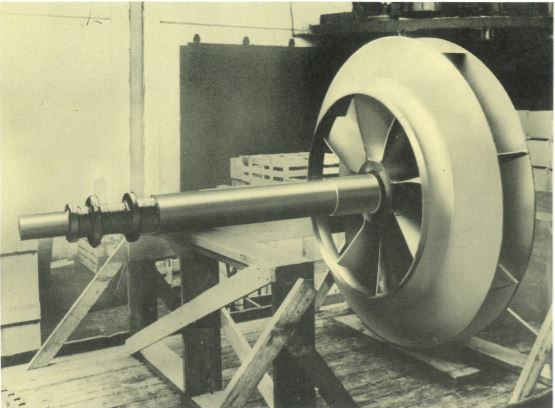 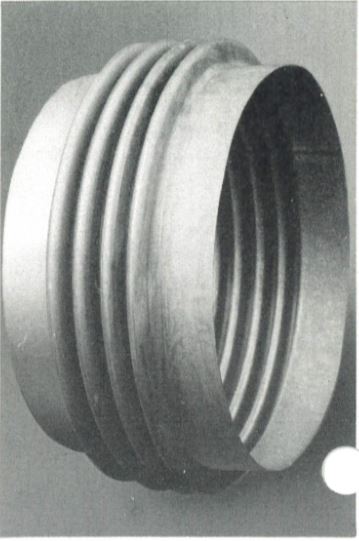 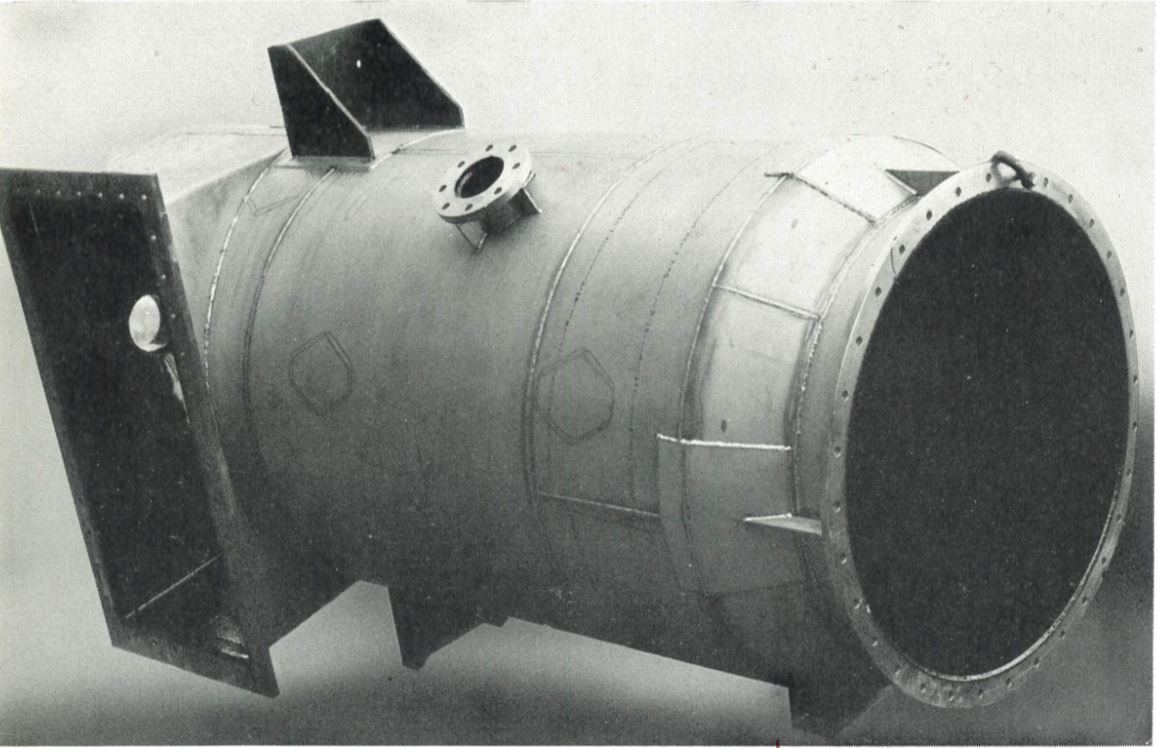 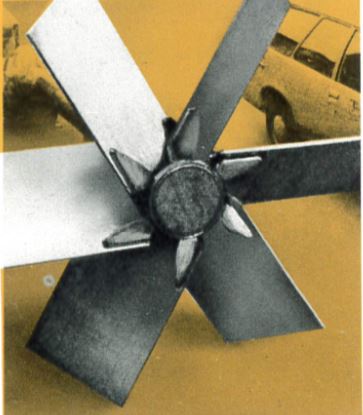 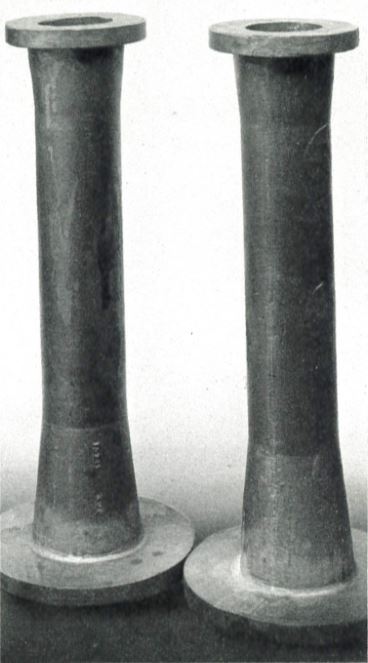