View Data Tables For This Product

Alloy 718, often referred to as Inconel 718 (where Inconel is a trademark of Special Metals Corp), is a high-strength, corrosion-resistant nickel chromium alloy supplied in the hot worked, solution annealed and age hardened condition. The addition of Nb, Ti, Al and Ni form a series of precipitates during the controlled solution annealing and ageing process steps, resulting in a significant increase in strength and hardness compared with alternative nickel alloys. These tensile and creep rupture properties are maintained from cryogenic to elevated temperatures, making it suitable for applications between -250oC – 650oC.

As a nickel chromium alloy it possesses acceptable corrosion resistance in a range of environments including sea water, hydrogen sulphide, CO2, elemental sulphur and chloride ions over various temperatures. It is resistant to sulphide stress cracking and is capable of passing the sulphide stress corrosion test in accordance with NACE TM 0177 Method C solution A.

Inconel 718 is perhaps the most widely known and specified grade within this family of alloys. It was introduced in the 1960’s and initially used in the aerospace industry, but due to its ready availability in the market it was taken-up by the oil and gas industry. This was associated with wells moving offshore, drilling deeper with higher temperatures, pressures and corrosive contaminants. Other nickel-based alloys such as Hastelloy C276 and Inconel 625 provided sufficient corrosion resistance, but insufficient strength without extensive cold working. Martensitic stainless steels were limited by their potential for hydrogen embrittlement and stress corrosion cracking. Therefore, Inconel 718 quickly became a default choice for many pressure-containing and load-bearing components in aggressive environments.

Nickel alloys such as Inconel 718 are well-suited to high temperature applications as most other metals are either brittle or oxidise when exposed to elevated temperatures. However, nickel-based alloys will quickly form a protective oxide layer when heated in an atmosphere containing oxygen, thereby preventing further oxidation. It also has a relatively high melting point. This means that only a handful of more exotic alloys are able to better the performance of nickel-based alloys at high temperatures. Inconel 718 retains its ambient temperature mechanical properties up to 650degC.

Inconel 718 offer very high levels of performance, both corrosion resistance and high strength. As such, applications will tend towards more aggressive environments as load-bearing components. The list of applications in oil and gas, plus chemical process industry, is extensive but includes wellhead and downhole components, sheathing, fasteners, gate valves, choke stems, packers, tubing hangers and other items for corrosive/sour service.

Inconel is a trademark of the Special Metals Corporation group of companies. 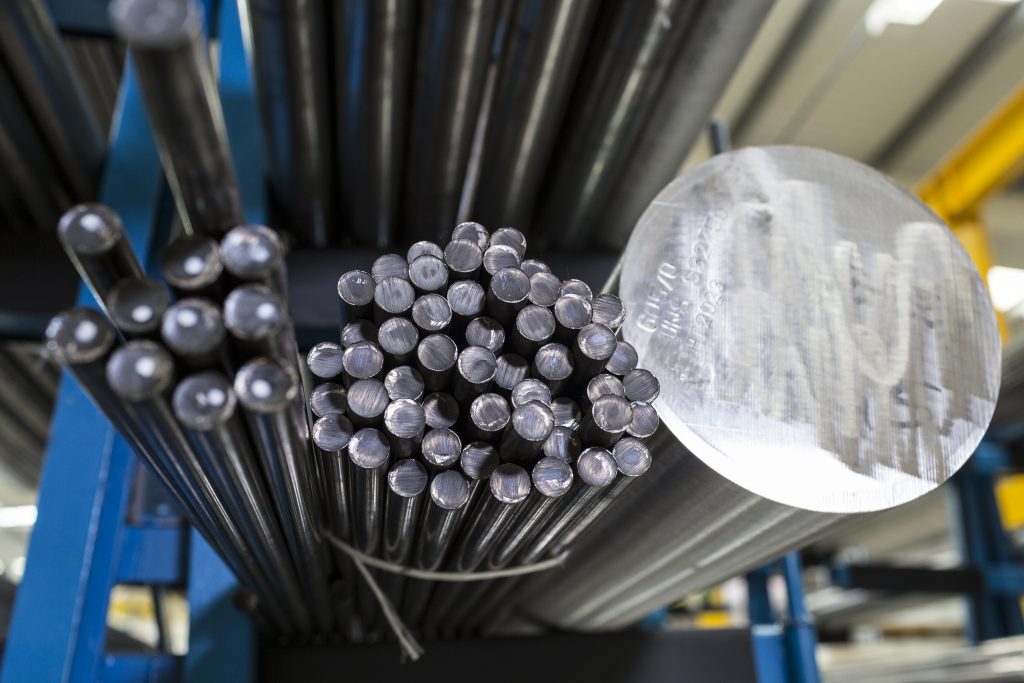 View Data Tables For This Product