Ferralium® 255 was the first commercially-available Super Duplex Stainless Steels (SDSS), invented by Langley Alloys and patented in 1967. It has subsequently provided excellent service in the most aggressive environments for more than 50 years.

In the following years a number of other duplex stainless steel grades have been developed, with subtle changes in their composition in order to avoid the original Langley Alloys patent. This family of SDSS are all based around a 25% Cr content, but there are particular differences in the content of both copper and tungsten.

Ferralium 255 ( S32550, 1.4507, F61) contains approximately 2% copper, which is understood to significantly improve the resistance to corrosion in a range of acids such as sulphuric acid, phosphoric acid and nitric acid.

This technical paper explores the history of these super duplex stainless steels; the differences between their composition; a review of the prior art and literature of the influence of copper and tungsten, and shares the results of some recent investigations undertaken with the University of Swansea and their leading analytical techniques.

Ferralium 255 has been shown to provide superior performance in acids, as demonstrated by commercially available data from several sources.

Potentiodynamic polarisation experiments indicate differences in performance between the three alloys considered, as well as a number of performance features worthy of further investigation. Ferralium 255 and S32750 were observed to re-passivate more quickly than S32760 at lower temperatures. 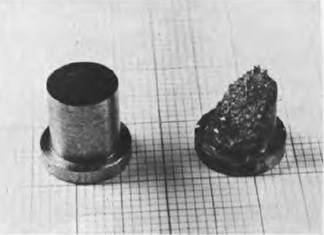 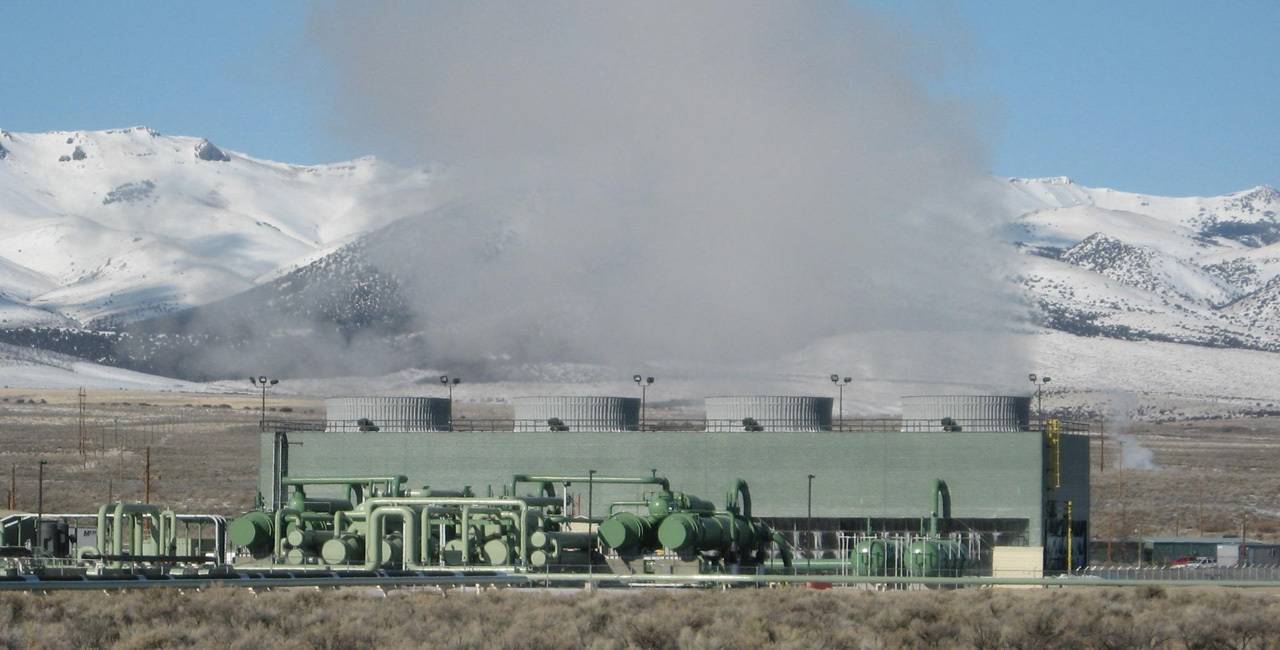 TP47 – Evaluation of Materials for Geothermal or High-Saline Brine 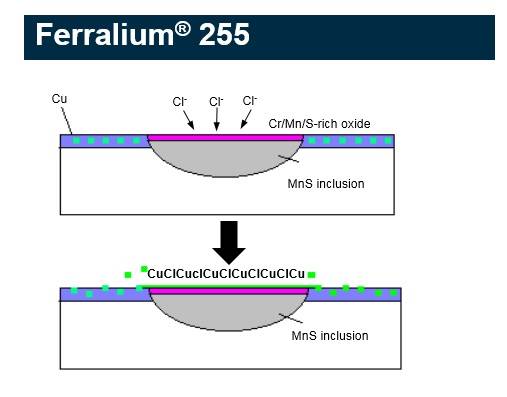 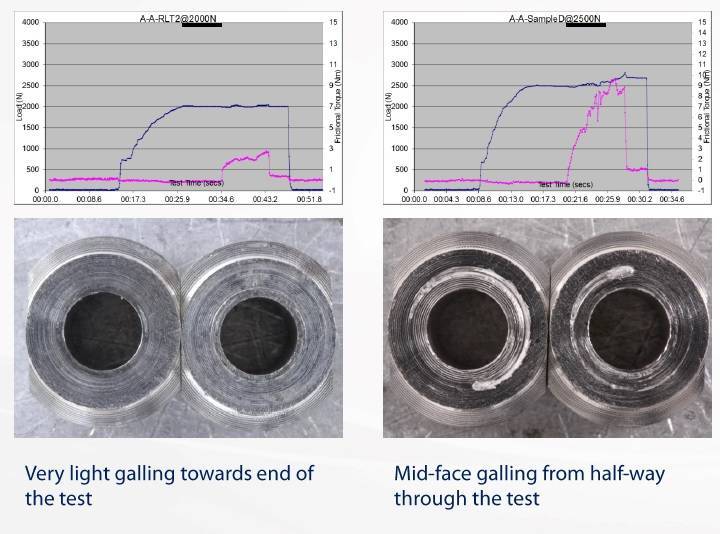 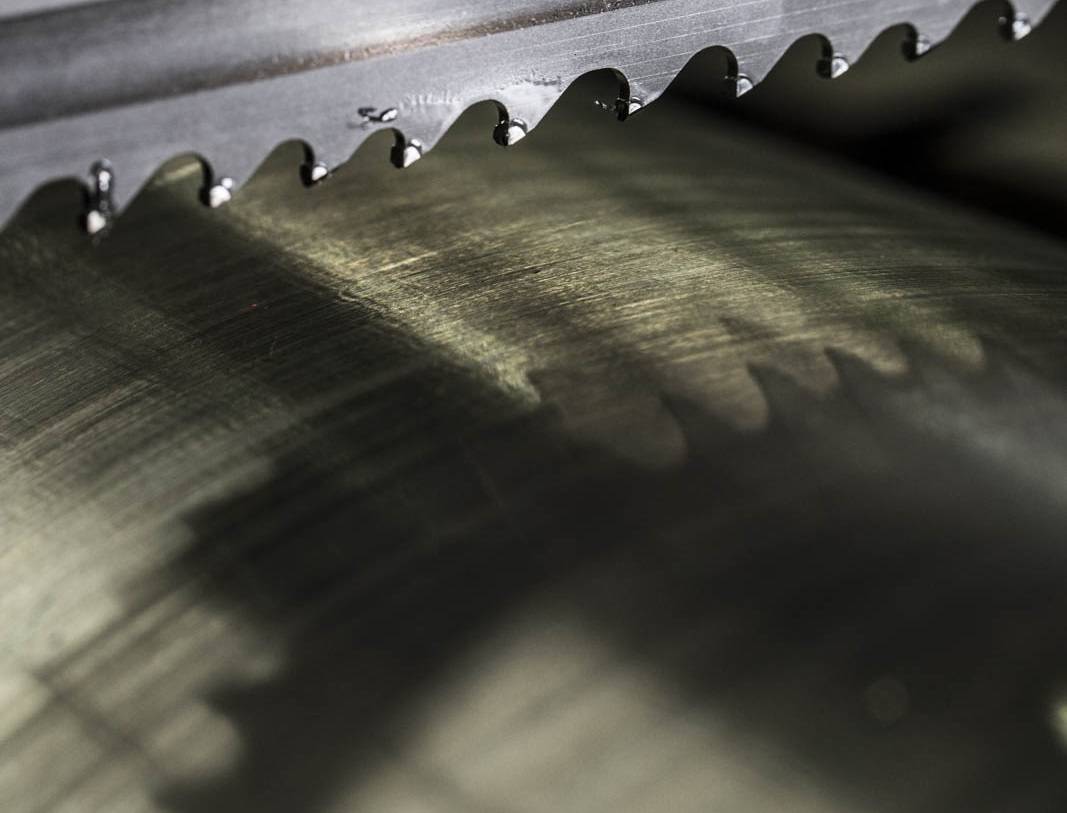 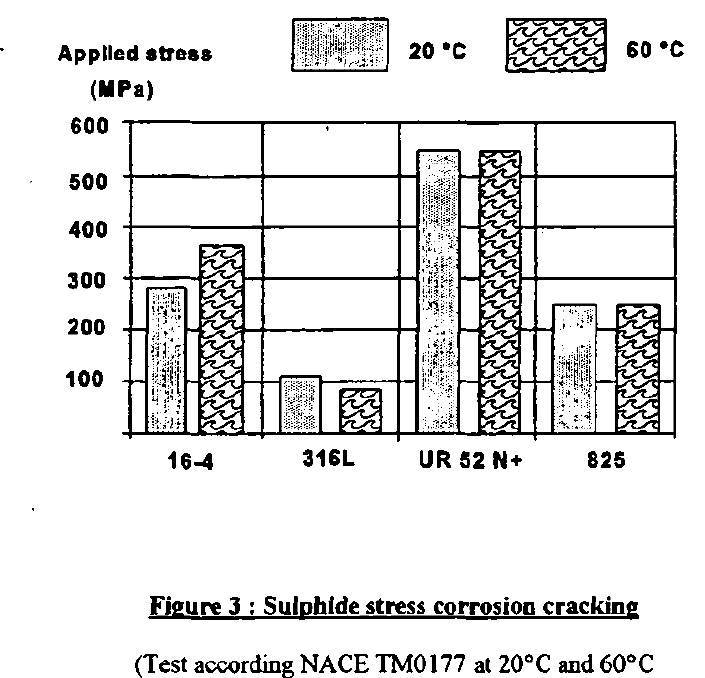 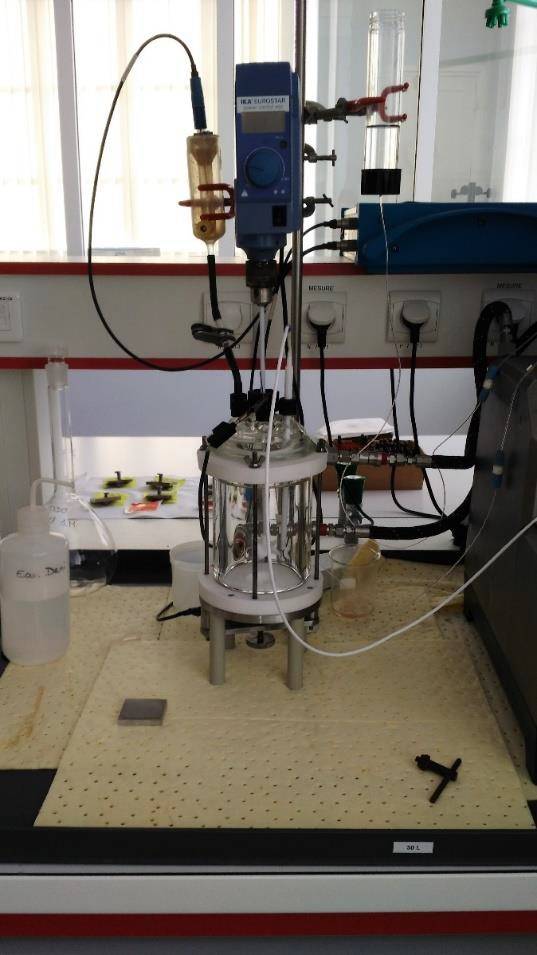 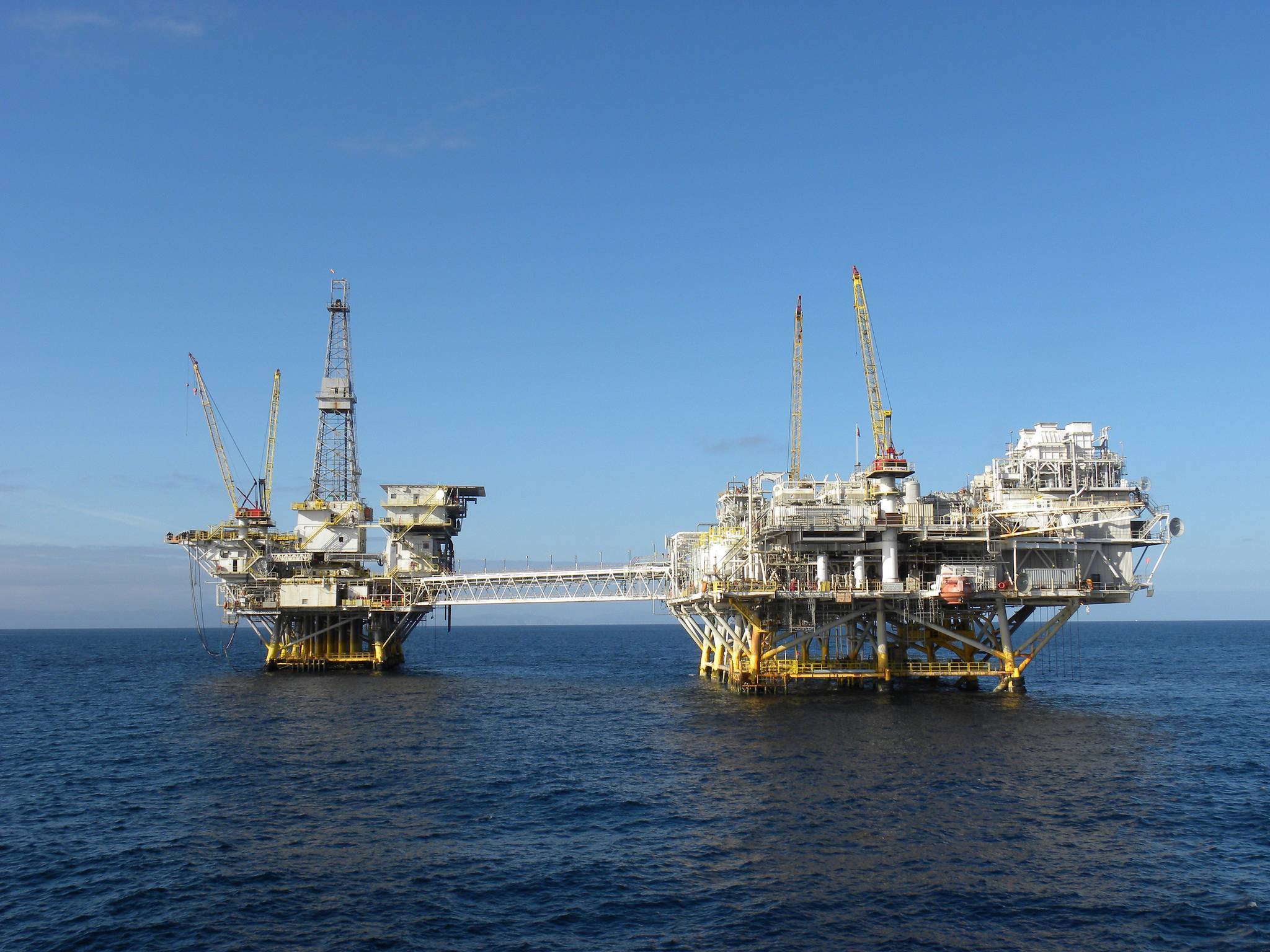