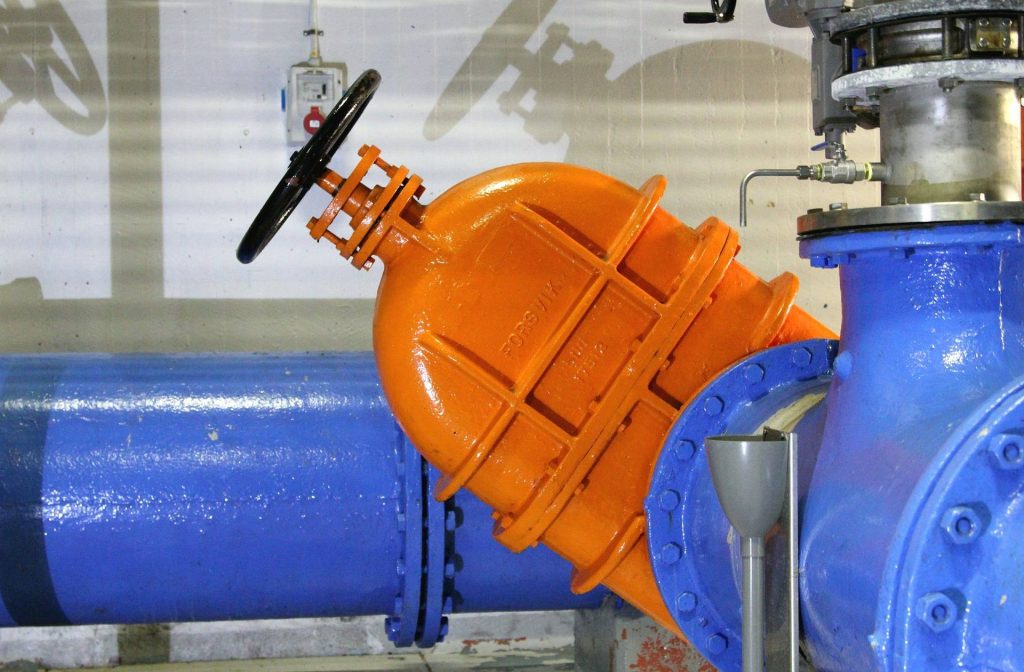 XM-19 is most widely specified for the production of valve stems, but what is this grade and why is it used?

Most commonly known by the trademarks Nitronic 50 (AK Steel Corp) or Fermonic 50 (Langley Alloys), it is frequently specified against the United States ASTM reference of XM-19, the Euronorm 1.3964 caption, or the unified numbering system S20910 designation.

It is an austenitic stainless steel, therefore in the same family as the more standard grades such as 304L and 316L. It shares the same ease of fabrication and welding, is non-magnetic, plus its mechanical properties are retained across a wider range of temperatures. However, it was developed to offer significantly better corrosion resistance and strength.

The corrosion resistance of XM-19 is improved by the significant increase in the amounts of chromium and nitrogen present, which improve the quality of the protective ‘passive film’ that forms on all stainless steels. As a first review, the Pitting Resistance Equivalent number (PREN) is a helpful theoretical way of comparing the pitting corrosion resistance of various types of metals based on their chemical compositions. The PREN numbers can be used to compare different grades, but cannot be used to predict the absolute performance of a grade in a specific application. The most widely accepted version of the PREN formula utilises the content of chromium, molybdenum and nitrogen as PREN = %Cr + 3.3x %Mo + 16x %N. Whereas 316L has a typical PREN value of 25, it is 34 for XM-19 which is comparable with that of a duplex stainless steel (‘2205’).

The addition of nitrogen also helps to strengthen the alloy. In the standard solution-annealed condition, XM-19 has a yield strength 2x greater than 316L. However, when supplied in the hot-rolled condition, XM-19 has a yield strength up to 4x greater than 316L. Not only is it strong, but it is also tough. When describing metals, toughness is commonly measured by their impact strength. This test records the amount of energy absorbed when a sample is broken in a collision with a large, weighted pendulum. The greater the number then the more likely the metal will resist breaking when subjected to a shock load. For XM-19, this impact strength is retained down to cryogenic temperatures of -196degC. It is critical for a valve stem, as the valve may only require occasional actuation, and if it were to stick then a more considerable force would be needed to open or close it. Therefore, the strength and toughness of XM-19 across a wide range of temperatures are fundamental to its ongoing specification.

Langley Alloys stocks an extensive range of XM-19 in both solution-annealed and hot-worked condition, from ¾” to 10” diameters. We can supply long lengths suitable for bar-fed machining, or more typically as precisely-cut billets from our modern, CNC-controlled Kasto saws.

We also stock a version of Nitronic 60 (UNS S21800). However, this alloy has quite a different composition with additions of Silicon and Manganese, which provide superior wear, galling and fretting resistance. Therefore it is almost only used in couplings where there is repeated movement/sliding or frequent assembly/disassembly.

Get in Touch for More Information